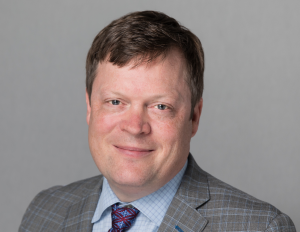 Nathaniel Beers, M.D., M.P.A., F.A.A.P., executive vice president of community and population health, is a general and developmental-behavioral pediatrician. Dr. Beers is a recognized expert of children with complex needs and has held a variety of clinical, executive and cross-sector leadership roles including service with District of Columbia Public Schools and the D.C. Department of Health.

Most recently, he served as president of HSC Health Care System, a comprehensive system of care in Washington, D.C., that includes a health plan, pediatric specialty hospital, home health agency and rehabilitative therapy centers that serve and empower families with complex health needs. Prior to his leadership of HSC, Dr. Beers served as the chief operating officer and chief of specialized instruction in the District of Columbia Public School system, as well as the deputy director for policy and programs for the Community Health Administration, and then the Title V director for the D.C. Department of Health. He has served on the Mayor’s Advisory Committee on Child Welfare, the Children with Special Health Care Needs Advisory Board and the D.C. Health Exchange Board.

Dr. Beers was a past president of the D.C. Chapter of the American Academy of Pediatrics (AAP). He was also the chair of the AAP National Committee on Membership. He served on the Council of School Health for AAP and serves in a variety of other roles for AAP, both regionally and nationally. He currently serves on the Public Policy Committee for the Children’s Hospital Association. Dr. Beers has worked on many issues as they relate to children in the district. He has served on several advisory committees relating to children and their health and education. Dr. Beers has done research on children with disabilities and access to care issues and the interface between health and education systems. To that end, Dr. Beers currently serves on the boards of Special Olympics D.C. and Parents Amplifying Voices in Education.

Dr. Beers completed his undergraduate education at the University of Rochester and his medical school education at George Washington University. He remained in Washington, D.C., to complete his residency at Children’s National. He completed the Anne Dyson Child Advocacy fellowship at Children’s Hospital of Boston and was the chief fellow for the Division of General Pediatrics. While in Boston, he completed a master’s in public administration at the John F. Kennedy School of Government at Harvard University and was also the medical director of the Perkins School for the Blind. 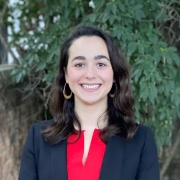 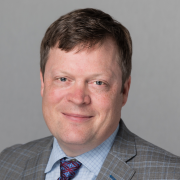 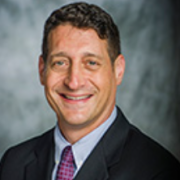